While I was taking my little break away from my laptop and my irritating need to blog my every thought, something pretty cool happened in Belfast. No – not riots or sales, the Heroes & Legends convention returned to W5 for it’s second year. In case you didn’t know, Heroes & Legends covers pretty much all aspects of science fiction and fantasy, and features costumed characters, props, sets and ‘celebrity’ guests.

I know it may seem a tad pointless for me to be telling you about all this now, given that it’s already happened and I gave you absolutely no prior warning, but never fear, darling geeks – there is another one! A bigger, better convention is being held alongside the 2D Comics Festival in Londonderry (the ‘London’ is silent, depending on whereabouts in the country you are from), at the very start of June. So really I’m being very organised, and preparing you months in advance.

I suppose it wouldn’t really be like me if I didn’t start with some criticisms, so, here goes. For whatever reason, I just didn’t enjoy this year’s convention as much as I enjoyed last year. The layout of the exhibitions and photo opportunities just seemed bizarre to me – I felt like I was constantly queuing, even just to go up stairs or to get out of the place. W5 is pretty big, but it seemed like only the hallways and lobbies were really given over to the convention, giving the whole thing a bit of a cramped and crowded feel. Bummer.

I also ended up going on the Sunday afternoon, so although there were tables for each of the guests, there were very few about. I can only assume they got bored and wandered off, as there were no signs or anything to explain their absence. To be fair, they charge for the autographs and…well, I wouldn’t pay £15 for that anyway. The option would’ve been nice, is all.

Goodness, I am getting terribly miserable and snippy in my old age. Let’s look at the bright side, shall we?

The guys who organize/work at the event are obviously really into it – I am a sucker for good customer service, and these guys had it in spades. Well done, nerds. Well done. The costumed folks were really nice too, even to giant, annoying children like me. To the guy who dressed as Silent Bob and put up with my loving stares all day – I salute you.

Also, Bane. He was so friendly. It ruined the whole illusion for me, but whatever.

The exhibits and sets are pretty damn worthwhile going to see, too. What stood out for me this year was the life sized (ish) Optimus Prime, the little Hogwarts set up they had going on (I got nowhere near it because of all the stupid kids, but still) and the work of William Simpson, that had a floor pretty much to itself.

William Simpson deserves to be googled much more than I’m sure he is already. The guy designed a load of weapons for Game Of Thrones (notably Ice!), and I met him at TitanCon and he signed my autograph book in the right colour of pen. I don’t have OCD or anything, I just like it when people do things right. A lot of his conceptual designs and art work had been blown up for the convention, and they were fascinating to look at. 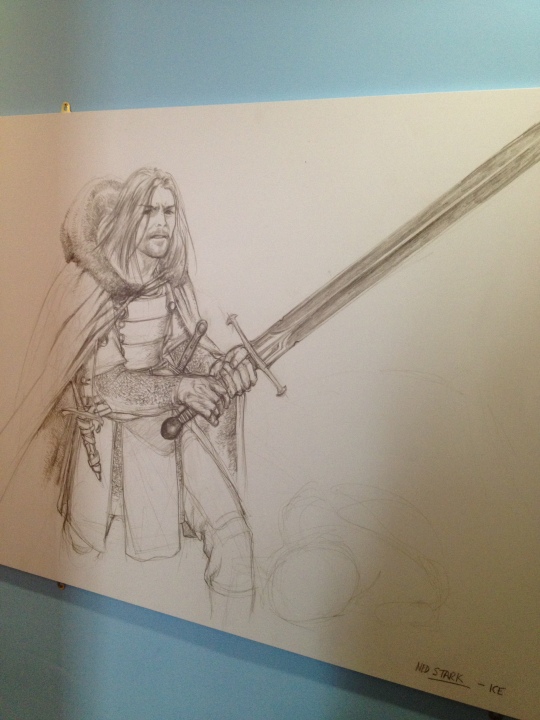 Also, this was the only exhibit in the bloody place not surrounded by toddlers dressed as the Hulk, so it was lovely. Not that the fat toddlers weren’t.

All in all, worth a look. Would I go the whole way to (London)Derry for it? Probably not, but the 2D Comics Festival will be there too, so it’s like, half the effort, really.

p.s. Here are some more random pictures. Just because I took them, and figure they should go to some use. 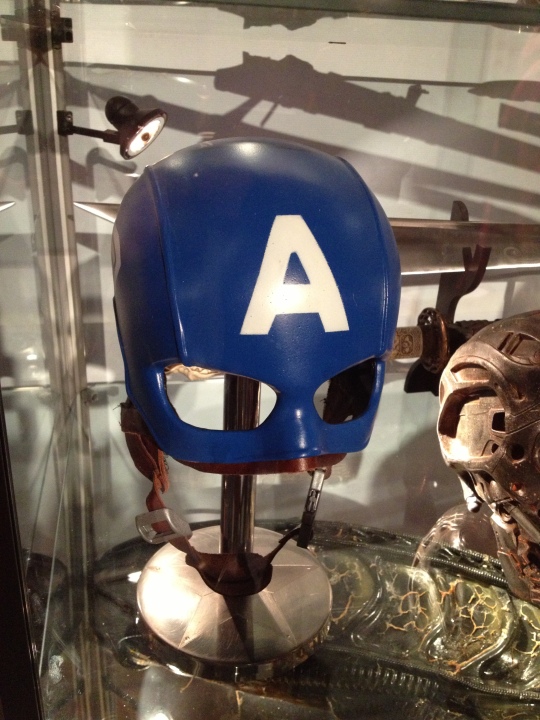 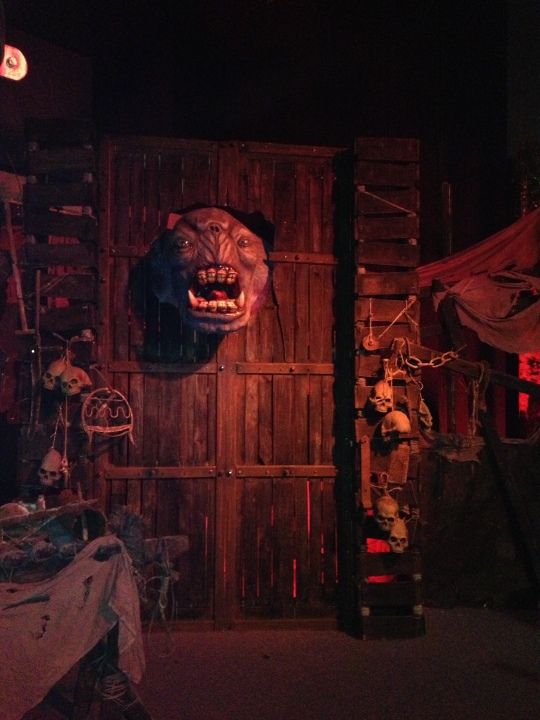 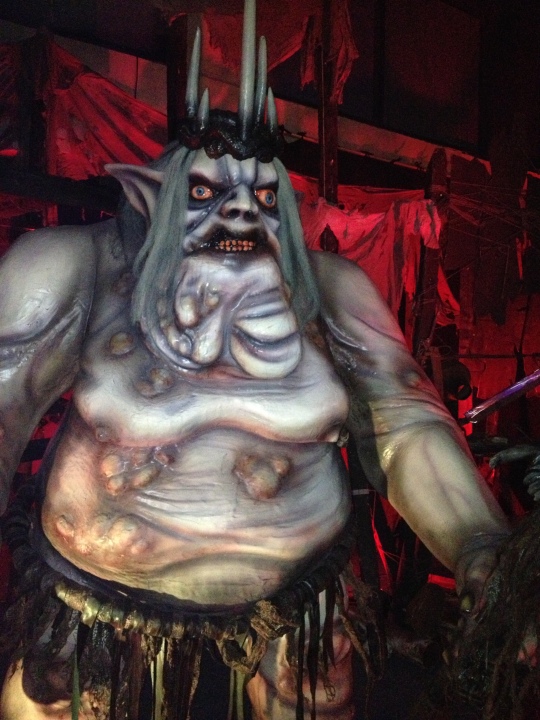